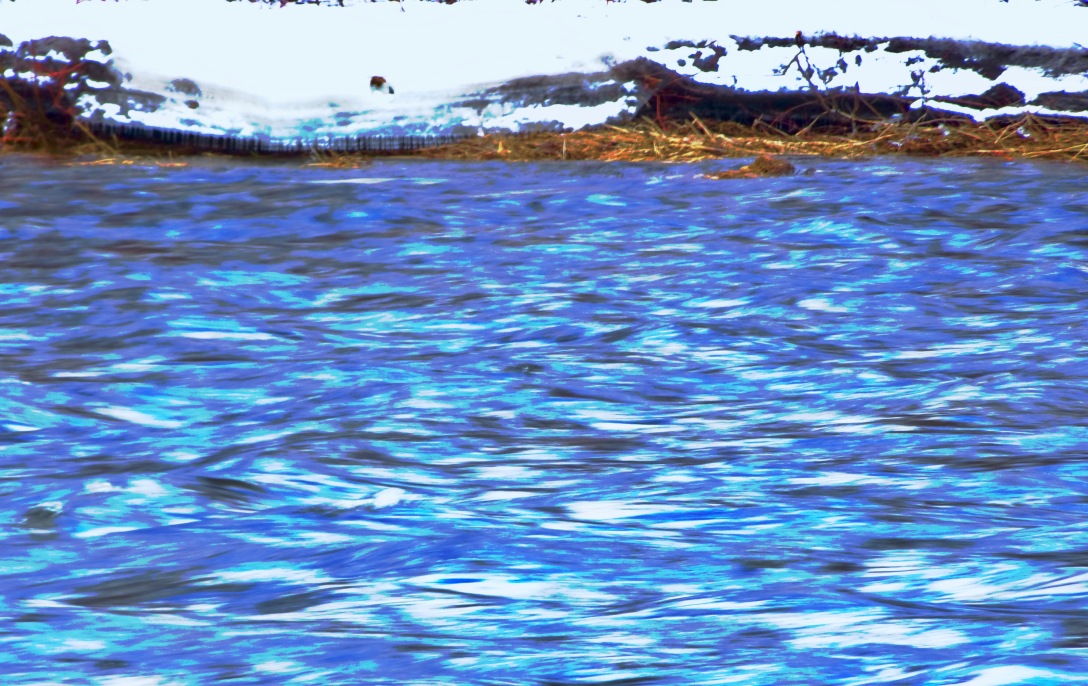 !Disclaimer! This book is based on the expedition of Mr. Ernest Shackleton and the voyage of the Endurance. It is not exacly the same, only some parts are the same. Also the focus changes every chapter. Ex; Colin one chapter, Phillip the next, etc.

Book 2 Antarctica: Journey to the Pole by Peter Lerangis (2000).

Our story starts off with a boy named Colin Winslow. Colin is trying to find his dad to tell him the bad news, his Step-mother has just died. He finds his father in Mr. Putney’s office, the money man. Quick info on Putney; He’s rich. How he got it? Shoved poor people into buildings that they couldn’t afford and that couldn’t hold them. But of course his lawyers protected him in court. But he doesn’t have the one thing he wants the most, a good reputation.  Why is Colin’s father in a rich man’s office? Simple, he wants to take a trip to Antarctica to put the American flag on it and conquer it. Well to be the first to step foot on it too. But he has a lot of problems now and that he will face along with his son and step-son. One problem, he’s poor. He’s in debt and he hasn’t paid one cent back to the people he is in debt to. So Jack is trying to make a deal with Putney about the trip. He gets what he wants but the devastating news comes and he has to take both his boys and Putney’s nephew, Phillip.

Then the story is turned over to the step-son, Andrew. Andrew is 15 and already is working. Tragically today is his birthday…and his mother died. Andrew works on trying to get ship members for the expedition. After work the family sits down for dinner and talks about what happened during the day, mostly Colin and Andrew argue because they don’t like each other that much.

One night after arguing and after Jack had to calm them down, they meet Phillip. He is an angry person and wants money, like Putney. (You can tell they are related) The next day comes along and they have the men they have chosen. They are on the ship inspecting the men to make sure that they are the correct men on board (well only Phillip is doing that). He inspects them and by the end of the chapter he finds out who the captain is by getting picked up by the captain with one hand because Phillip accused him of not being the captain when the guy said that he was the captain. Not a very good introduction.

A day later and Colin is helping the carpenter and the machinist when a brutal storm hits and Colin goes on deck to help with the sail and anchor. Andrew tries to help but makes the matter worse. Colin then insults Andrew and Andrew tries to punch him but fails and slides on the wet surface. He and Colin both fight, or at least try to, but fail very badly. Jack eventually brakes up the fight and tries to talk to them. Phillip is working in the storage hold when he finds Nigel, a stowaway who came on the ship when no one was watching, or caring really (it turns out that the real Endurance had a stowaway too). Nigel knows something no one else knows…Phillip is a criminal.

Next chapter is about Andrew in the sleeping quarters. He was dreaming about his real dad.  And how he wondered if his real dad ever thought about him… Then he wakes up with a painful jaw that Colin gave to him when they fought. The men go upon there normal day on the ship. Colin and Andrew almost get into another fight. Then they hit something…an iceberg. And the photographer fell overboard.

Captain Elias Barth chapter. As the men all franticly try to get Ruskey, the photographer, out of a near death situation the ship jolts again and Ruskey’s camera falls into the water. As he screams for dear life Colin pulls him up by the string/rope that is connecting Ruskey to the ship. “That boy has the strength of a moose” is what Elias says about Colin. After they get Ruskey out of a near death situation, the men start asking Ruskey a bunch of stupid questions.

“Idiots they all were idiots”

The next chapter is passed onto Colin. He was on the deck with some other men when they spotted penguins and seals near ice. Colin and the other men watch penguins for a little while when the captain comes along and tells them that those animals might become their breakfast, lunch and dinner one day. The men go quiet.

“But penguins were not meant to be consumed. It would be as bad as eating the dogs. Even the Norwegians didn’t do that”

Some time has passed and Colin is on deck duty and he almost falls asleep. Then his father comes along and tells him to get some rest but… then Colin sees an iceberg, a big one like as big as a whale. Jack and Colin alert the ship and soon everyone is awake and on the ship. They’re stuck in ice.

As the men try to cut the ice, Jack makes a decision. He’s going to take 13 men with him to try to get to the pole. It turns out that Andrew is one of those people. When they get off the ship and onto the ice Andrew runs. Yes he runs. He’s to excited to not. But as the men stay on the ice they realize something…it is a hard journey.

They don’t make it.

They are alive but they don’t make it to the pole. To their destination. They don’t come close. They are on the ice yes but the ice isn’t the entire pole. No, sorry to crush your thoughts but it’s true, they have to make their way across some ice mountains and more before they reach the pole. But I am not going to tell you anymore about that, you’ll have to read the book!

Anyway, the plan backfires. They get frostbite and gangrene. All of them. They seem hopeless. So far away from both places, the ship and the pole. Soon they decide to try to make it back to the ship. But on the ship there is a rebelion, yes, some of the men inculding Phillip and Nigel dislike Barth as a captain. The plan is to overthrow him and take the ship to New York, leaving the others in the snow alone to freeze. Well that plan backfires too, I won’t tell how I’ll just say that Colin got shot in the head by Phillip but it’s okay because it didn’t hurt as much for a reason I will not say. He survives and the gang of rebels get put into cages that they have in the celler of the ship — for some weird reason.

When the ice men finally make it close to the ship they pass out. The ship crew rescues them and takes them back onto the ship and tries to warm them up. All of their faces have black spotches on them.

But soon something happens to the ship…

Find out next time when I read the sequel!

I mean I won’t tell you what happened to the ship you’ll just have to read it!

Hello! I’ve joined my mom on this blog for about a year now :D Hope you enjoy my writings! 🙌 View all posts by Rita Nolan